Since the explosive launch of Pokemon Go, AR technologies have vastly improved. Our review of the iPhone 12 concluded that as Apple continues to optimize its hardware, AR will become more prominent in both applications and marketing.

At the 2020 WWDC in June, Apple announced ARKit 4, their latest iteration of the famed augmented reality platform. ARKit 4 features some vast improvements that help Apple tighten their hold on the AR market.

ARKit 4 introduces location anchors, which allow developers to set virtual content in specific geographic coordinates (latitude, longitude, and altitude). When rebuilding the data backend for Apple Maps, Apple collected camera and 3D LiDAR data from city streets across the globe. ARKit downloads the virtual map surrounding your device from the cloud and matches it with the device’s feed to determine your location. The kicker is: all processing happens using machine learning within the device, so your camera feed stays put. 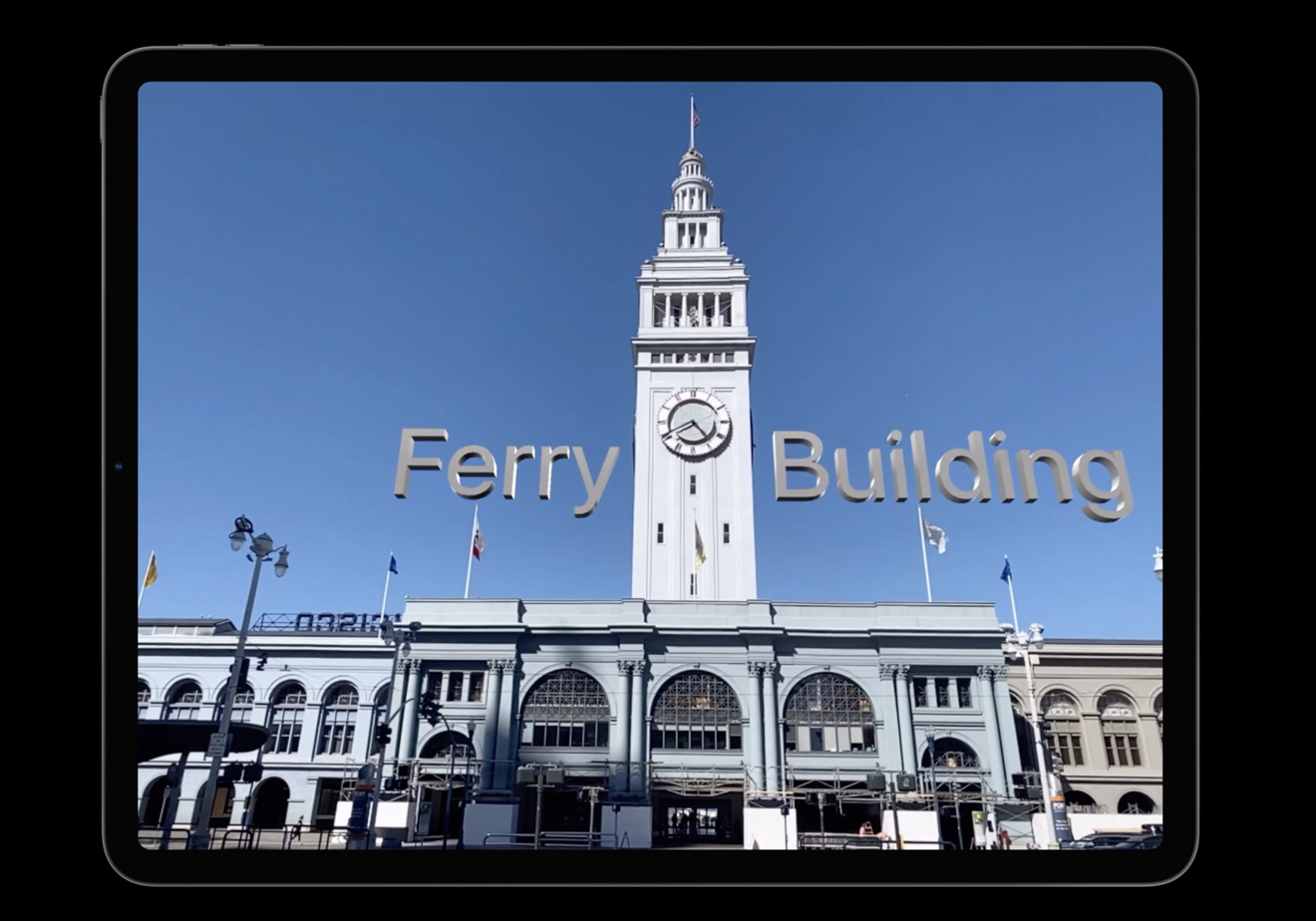 Devices with an A12 chip or later, can run Geo-tracking; however, location anchors require Apple to have mapped the area previously. As of now, they are supported in over 50 cities in the U.S. As the availability of compatible devices increases and Apple continues to expand its mapping project, location anchors will find increased usage.

ARKit’s new Depth API harnesses the LiDAR scanner available on iPad Pro and iPhone 12 devices to introduce advanced scene understanding and enhanced pixel depth information in AR applications. When combined with 3D mesh data derived from Scene Geometry, which creates a 3D matrix of readings of the environment, the Depth API vastly improves virtual object occlusion features. The result is the instant placement of digital objects and seamless blending with their physical surroundings. 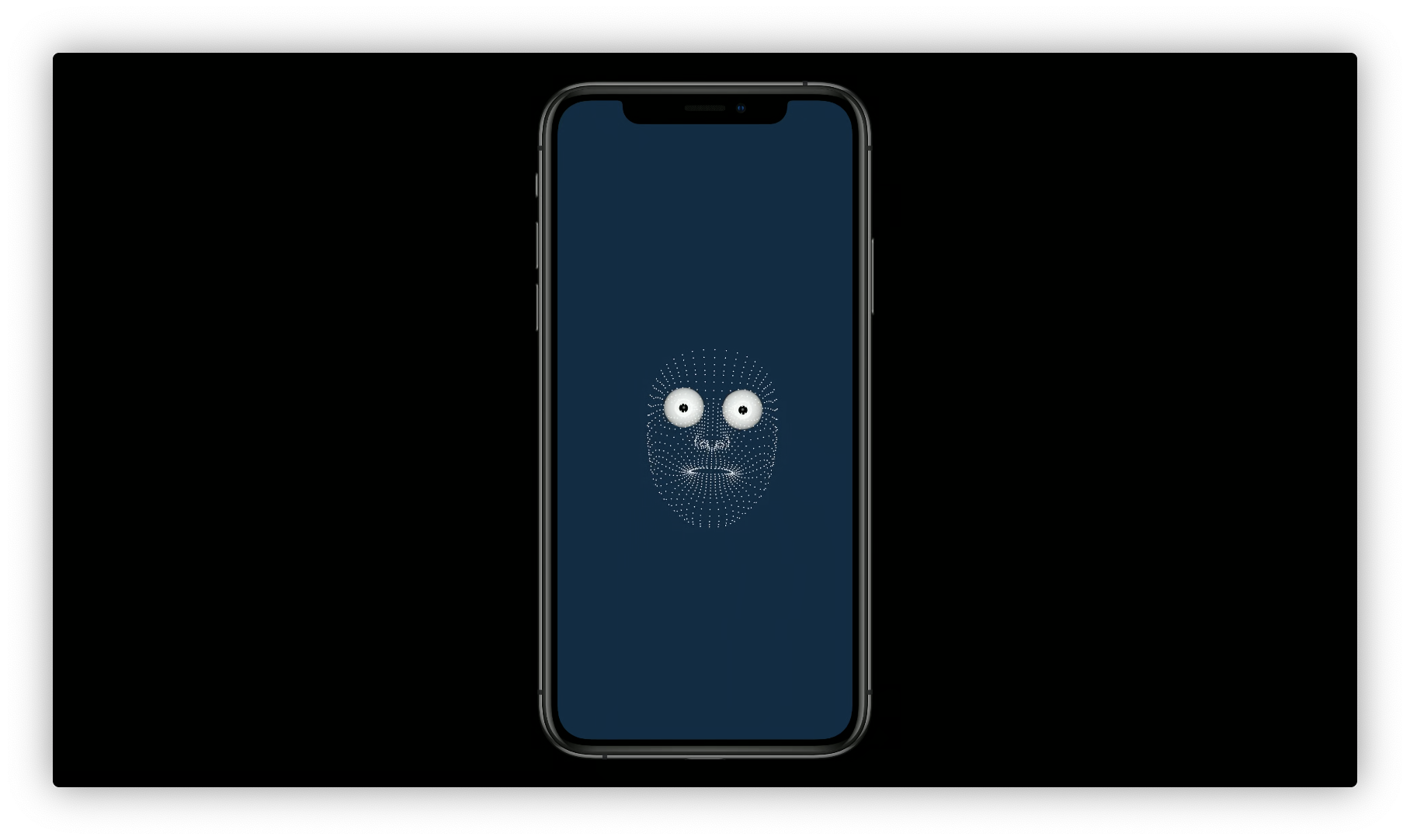 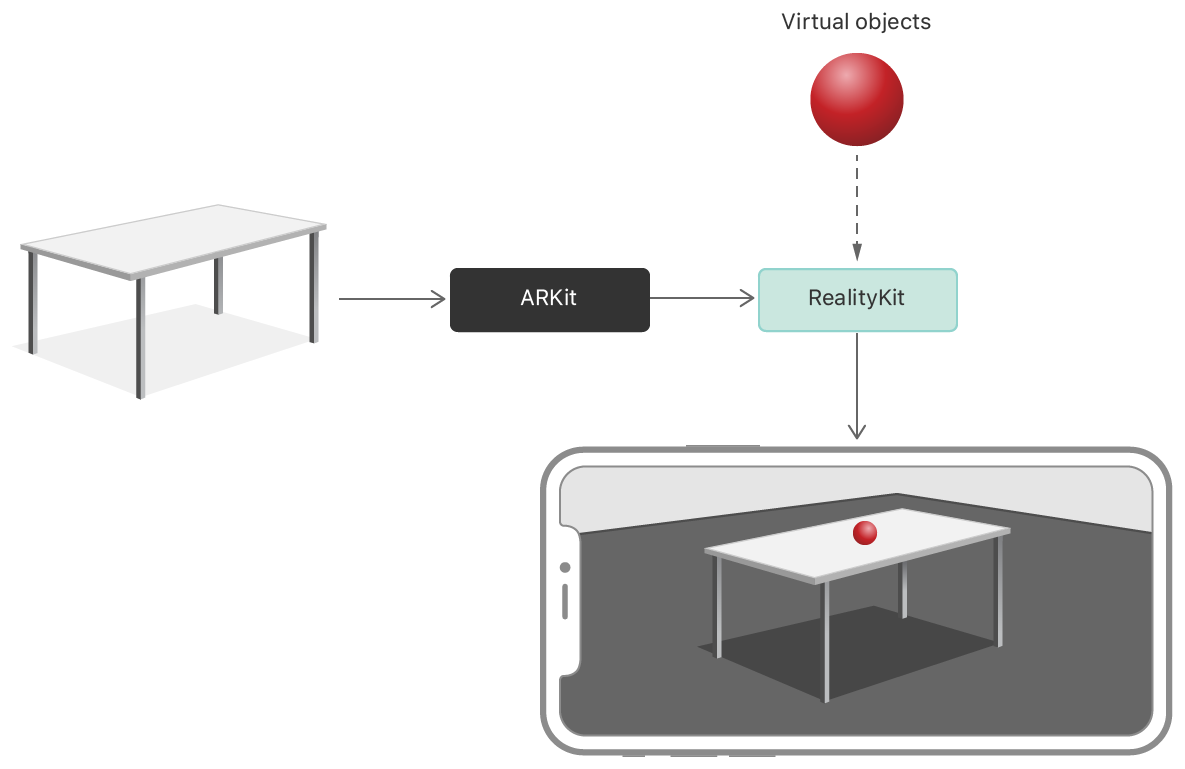 ARKit 4 also brings with it RealityKit, which adds support for applying video textures and materials to AR experiences. For example, developers will be able to place a virtual television on a wall, complete with realistic attributes, including light emission, texture roughness, and even audio. Consequentially, AR developers can develop even more immersive and realistic experiences for their users.

iOS and Android are competing for supremacy when it comes to AR development. While the two companies’ goals and research overlap, Apple has a major leg up on Google in its massive base of high-end devices and its ability to imbue them with the necessary structure sensors like TrueDepth and LiDAR.

ARKit has been the biggest AR development platform since it hit the market in 2017. ARKit 4 provides the technical capabilities tools for innovators and creative thinkers to build a new world of virtual integration.