In an era of rapid technological growth, certain technologies, such as artificial intelligence and the internet of things, have received mass adoption and become household names. One up-and-coming technology that has the potential to reach that level of adoption is LiDAR.

LiDAR, or light detection and ranging, is a popular remote sensing method for measuring the exact distance of an object on the earth’s surface. Initially used in the 1960s, LiDAR has gradually received increasing adoption, particularly after the creation of GPS in the 1980s. It became a common technology for deriving precise geospatial measurements.

LiDAR requires three components: the scanner, laser, and GPS receiver. The scanner sends a pulsed laser to the GPS receiver to calculate an object’s variable distances from the earth surface. The laser emits light which travels to the ground and reflects off things like buildings, tree branches and more. The reflected light energy then returns to the LiDAR sensor where the associated information is recorded. In combination with photodetector and optics, it allows for an ultra-precise distance detection and topographical data.

WHY IS LIDAR IMPORTANT?

As we covered in our rundown of the iPhone 12, new iOS devices come equipped with a brand new LiDAR scanner. LiDAR now enters the hands of consumers who have Apple’s new generation of devices, enabling enhanced functionality and major opportunities for app developers. The proliferation of LiDAR signals toward the technology finding mass adoption and household name status.

With the future in mind, here are the top LiDAR trends to look out for moving forward:

LiDAR enhances the camera on Apple devices significantly. Auto-focus is quicker and more effective on those devices. Moreover, it supercharges AR applications by greatly enhancing the speed and quality of a camera’s ability to track the location of people as well as place objects.

One of the major apps that received a functionality boost from LiDAR is Apple’s free Measure app, which can measure distance, dimensions, and even whether an object is level. The measurements determined by the app are significantly more accurate with the new LiDAR scanner, capable of replacing physical rulers, tape measures, and spirit levels.

Microsoft’s Seeing AI application is designed for the visually impaired to navigate their environment, however, LiDAR takes it to the next level. In conjunction with artificial intelligence, LiDAR enables the application to read text, identify products and colors, and describe people, scenes, and objects that appear in the viewfinder.

LiDAR plays a major role in autonomous vehicles, relying on a terrestrial LiDAR system to help them self-navigate. In 2018, reports suggest that the automotive segment acquired a business share of 90 percent. With self-driving cars inching toward mass adoption, expect to see major investments in LiDAR by automotive companies in 2021 and beyond.

One of the main environmental uses of LiDAR is for soliciting topographic information on landscapes. Topographic LiDAR is expected to see a growth rate of over 25% over the coming years. These systems can see through forest canopy to produce accurate 3D models of landscapes necessary to create contours, digital terrain models, digital surface models and more.

In March 2020, after the first LiDAR scanner became available in the iPad Pro, The Verge put it perfectly when they said that the new LiDAR sensor is an AR hardware solution in search of software. While LiDAR has gradually found increasing usage, it is still a powerful new technology with burgeoning commercial usage. Enterprising app developers are looking for new ways to use it to empower consumers and businesses alike.

For supplementary viewing on the inner workings of the technology, check out this great introduction below, courtesy of Neon Science.

Contemporary society now employs geospatial technology in a vast array of applications, from commercial satellite imaging, to GPS, to Geographic Information Systems (GIS) and Internet Mapping Technologies like Google Earth. The geospatial analytics market is currently valued between $35 and $40 billion with the market projected to hit $86 billion by 2023. 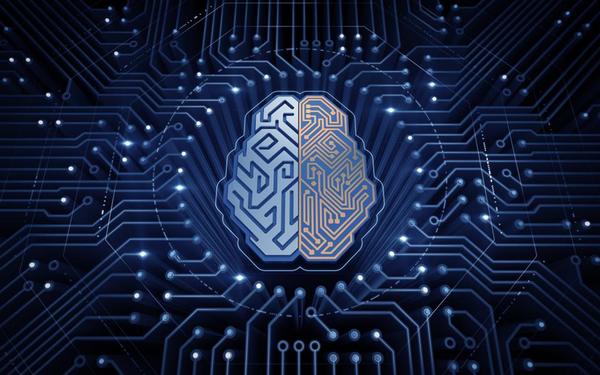 When empowered by artificial intelligence, geospatial 2.0 technology has the potential to revolutionize a number of verticals. Savvy application developers and government agencies in particular have rushed to the forefront of creating cutting edge solutions with the technology.

PLATFORM AS A SERVICE (PaaS) SOLUTIONS

Effective geospatial 2.0 solutions require a deep vertical-specific knowledge of client needs, which has lagged behind the technical capabilities of the platform. The bulk of currently available geospatial 2.0 technologies are offered as “one-size-fits-all” Platform as a Service (PaaS) solutions. The challenge for PaaS providers is that they need to serve a wide collection of use cases, harmonizing data from multiple sensors together while enabling users to simply understand and address the many different insights which can be gleaned from the data. 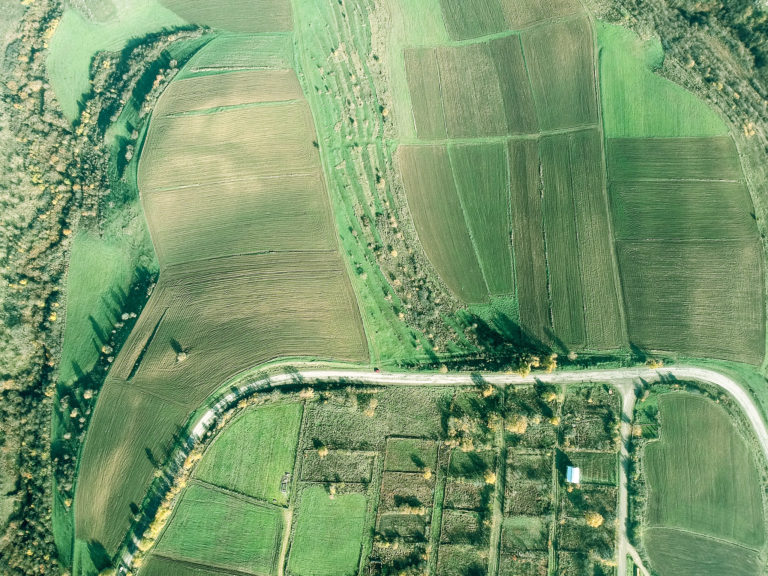 In precision agriculture, FarmShots offers precise, frequent imagery to farmers along with meaningful analysis of field variability, damage extent, and the effects of applications through time. 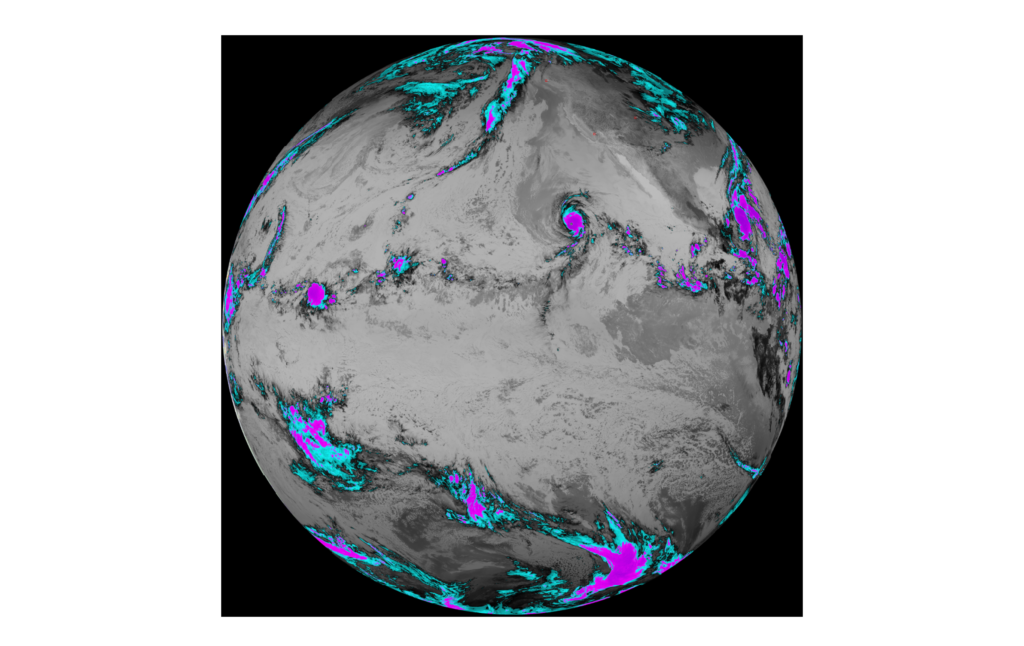 In the disaster management field, Mayday offers a centralized artificial intelligence platform with real-time disaster information. Another geospatial 2.0 application Cloud to Street uses a mix of AI and satellites to track floods in near real-time, offering extremely valuable information to both insurance companies and municipalities.

The growing complexity of environmental concerns have led to a number of applications of geospatial 2.0 technology to help create a safer, more sustainable world. For example, geospatial technology can measure carbon sequestration, tree density, green cover, carbon credit & tree age. It can provide vulnerability assessment surveys in disaster-prone areas. It can also help urban planners and governments plan and implement community mapping and equitable housing. Geospatial 2.0 can analyze a confluence of factors and create actionable insight toward analyzing and honing our environmental practices.

As geospatial 1.0 models are upgraded to geospatial 2.0, expect to see more robust solutions incorporating AI-powered analytics. A survey of working professionals conducted by Geospatial World found that geospatial technology will likely make the biggest impact in the climate and environment field.

Geospatial 2.0 platforms are very expensive to employ and require quite a bit of development.  The technology offers great potential to increase revenue and efficiency for a number of verticals. In addition, it may be a key technology to help cut down our carbon footprint and create a safer, more sustainable world..