The IoT has proliferated our everyday lives in a growing variety of ways. In 2021, there were more than 10 billion active IoT devices. That number is expected to grow past 25.4 billion by 2030. IoT solutions will generate $4-11 trillion in economic value by 2025.

Hundreds of manufacturers create IoT devices of all varieties—interoperability is necessity. In order to facilitate this, IoT developers generally adhere to a communications protocol known as Zigbee Pro.

WHAT IS ZIGBEE PRO?

Zigbee Pro is a low power, low data rate Wireless Personal Area Network (WPAN) protocol which streamlines device connections. The goal of the protocol is to deliver a single communications standard that simplifies the nauseating array of proprietary APIs and wireless technologies used by IoT manufacturers.

Zigbee is composed of a number of layers that form a protocol stack. Each layer contributes functionality to the ones below it, making it easier for developers to deploy these functions without explicitly having to write them. The layers include a radio communication layer based on the IEEE standard 802.15.4, a network layer (Zigbee Pro), the application layer known as Dotdot, and the certification layer which is compliant with the Connectivity Standards Alliance.

One of the focuses of the Zigbee standard is to deliver low-power requirements. Battery powered devices must have a 2 year battery life in order to be certified. 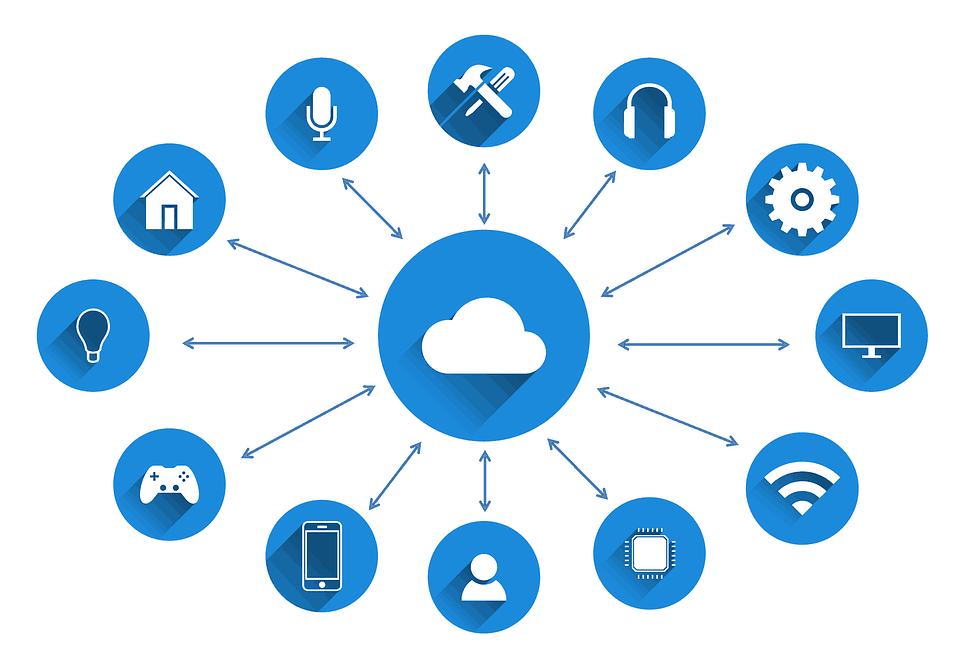 Mesh networking enables Zigbee networks to operate more consistently than WiFi and Bluetooth. Each device on the network becomes a repeater, which ensures that losing one device won’t affect the other devices in the mesh.

There are three classes of Zigbee devices:

Zigbee Coordinator – The coordinator forms the root of the network tree, storing information about the network and functioning as a repository for security keys. This is generally the hub, bridge, or smart home controller—such as the app from which you control your smart home.

Zigbee Router – The router can run application functions as well as act as an intermediate router to pass data on to other devices. The router is generally a typical IoT device, such as a powered lightbulb.

Zigbee End Device – This is the simplest type of device—requiring the least power and memory to perform the most basic functions. It cannot relay data and its simplicity enables it to be asleep the majority of the time. An example of an end device would be a smart switch or a sensor that only sends a notification when a specific event occurs.