In our last piece, the Mystic Media Blog covered the up and coming cryptocurrency Ripple. This week, we’ll examine another major cryptocurrency player: Litecoin.

Litecoin is a swifter, more nimble adaptation of Bitcoin utilizing the Bitcoin Core protocol. As Litecoin founder Charlie Lee puts it: Litecoin is designed to be the silver to Bitcoin’s gold. 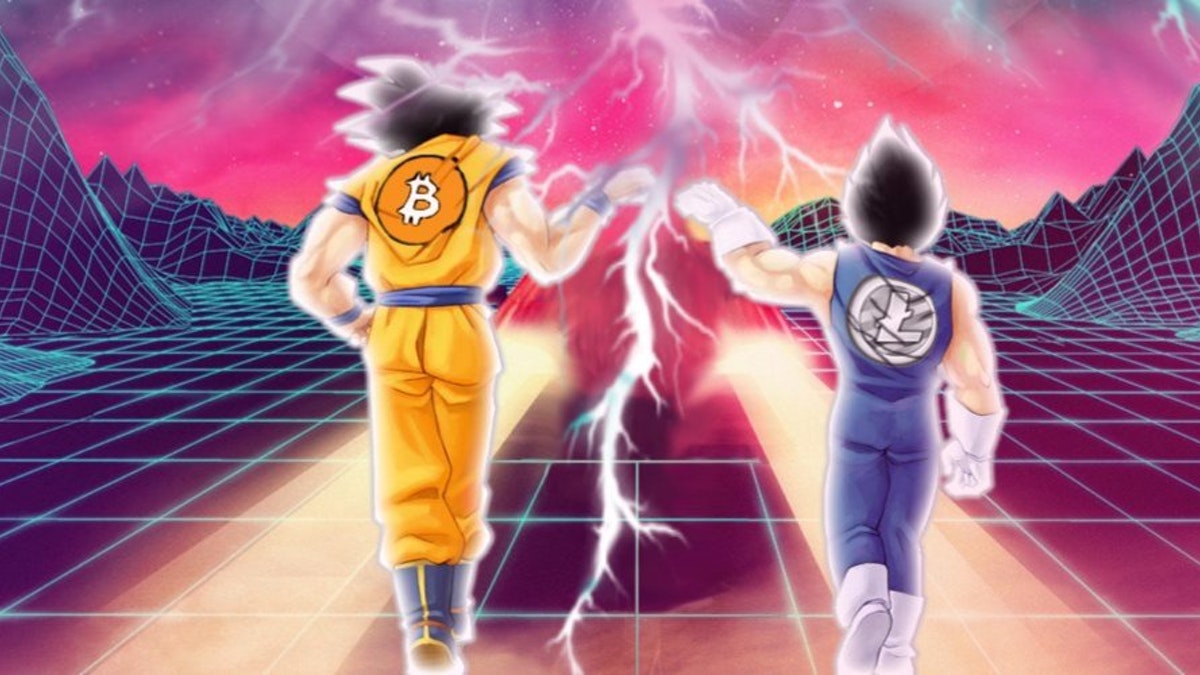 Charlie Lee graphically denotes the relationship between Bitcoin and Litecoin on his Twitter profile using an image of Vegeta wearing the Litecoin insignia, and Goku wearing Bitcoin’s insignia.

Litecoin was created in October 2011 by Charlie Lee, a former Google engineer. When creating Litecoin, Charlie Lee aimed to mimic the Bitcoin protocol while decreasing the block generation time and the maximum number of coins. In doing so, he reduced transaction times and fees. Litecoin processes transactions in only 2.5 minutes while Bitcoin takes about 10 minutes. Additionally, Litecoins are capped at 84 million, quadruple the cap of coins for Bitcoin. As of February 2018, the transaction fee for Litecoin averaged $0.30 while Bitcoin averaged $8.50.

The quicker transaction times, smaller fees, and larger number of coins make Litecoin a faster, more nimble cryptocurrency with more practical usages than Bitcoin. Charlie Lee has stated that his goal was to compliment, rather than compete with Bitcoin. 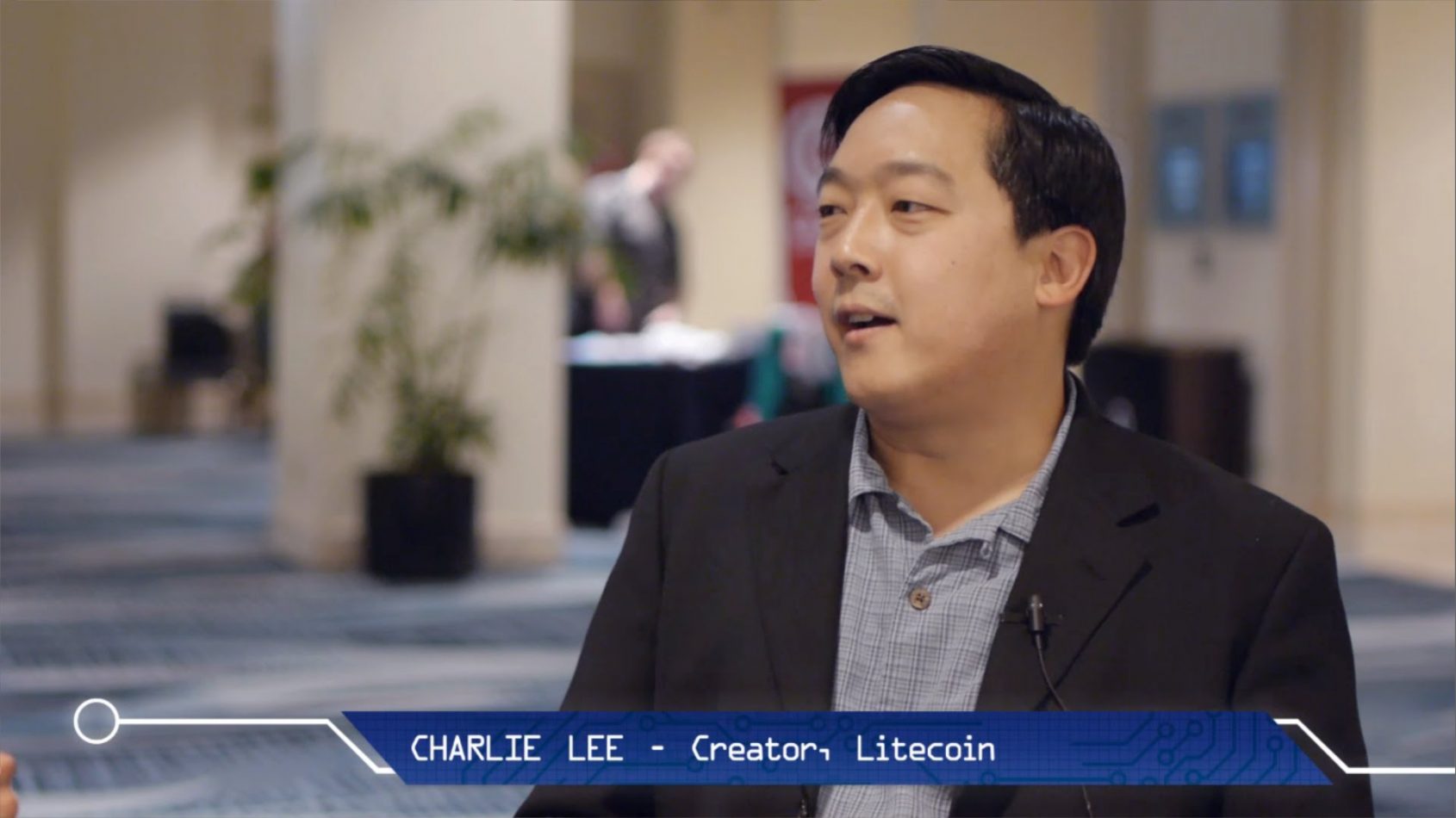 Since Litecoin is modeled off of Bitcoin Core, it will benefit from improvements to the Bitcoin system while serving a complimentary purpose. While Litecoin is not a direct Bitcoin competitor, it does have competitors within the cryptocurrency sphere. Bitcoin Cash essentially offers the same proposition: A cryptocurrency based off of the Bitcoin system, but designed to be mobile for purchasing goods rather than simply functioning as a store of value. Charlie Lee himself has acknowledged the competition between Bitcoin Cash and Litecoin.

Many would say the main advantage that Bitcoin Cash has over Litecoin is not in its technology, but in its marketing. Bitcoin Cash has the Bitcoin name and its founder Roger Ver is the CEO of bitcoin.com, making him one of the most influential personalities in the cryptocurrency sphere.

If Litecoin can beat out Bitcoin Cash to become the ultimate compliment to Bitcoin, then it will be a cryptocurrency to watch. Litecoin has a tradition of adopting advanced technology like Segregation Witness and Lightning Networks early, which will certainly be to its advantage as it vies for consumer usage in the coming years. Whether or not it will beat out Bitcoin Cash in the long run remains to be seen, but there is no question Litecoin will be one of the top cryptocurrencies to watch.