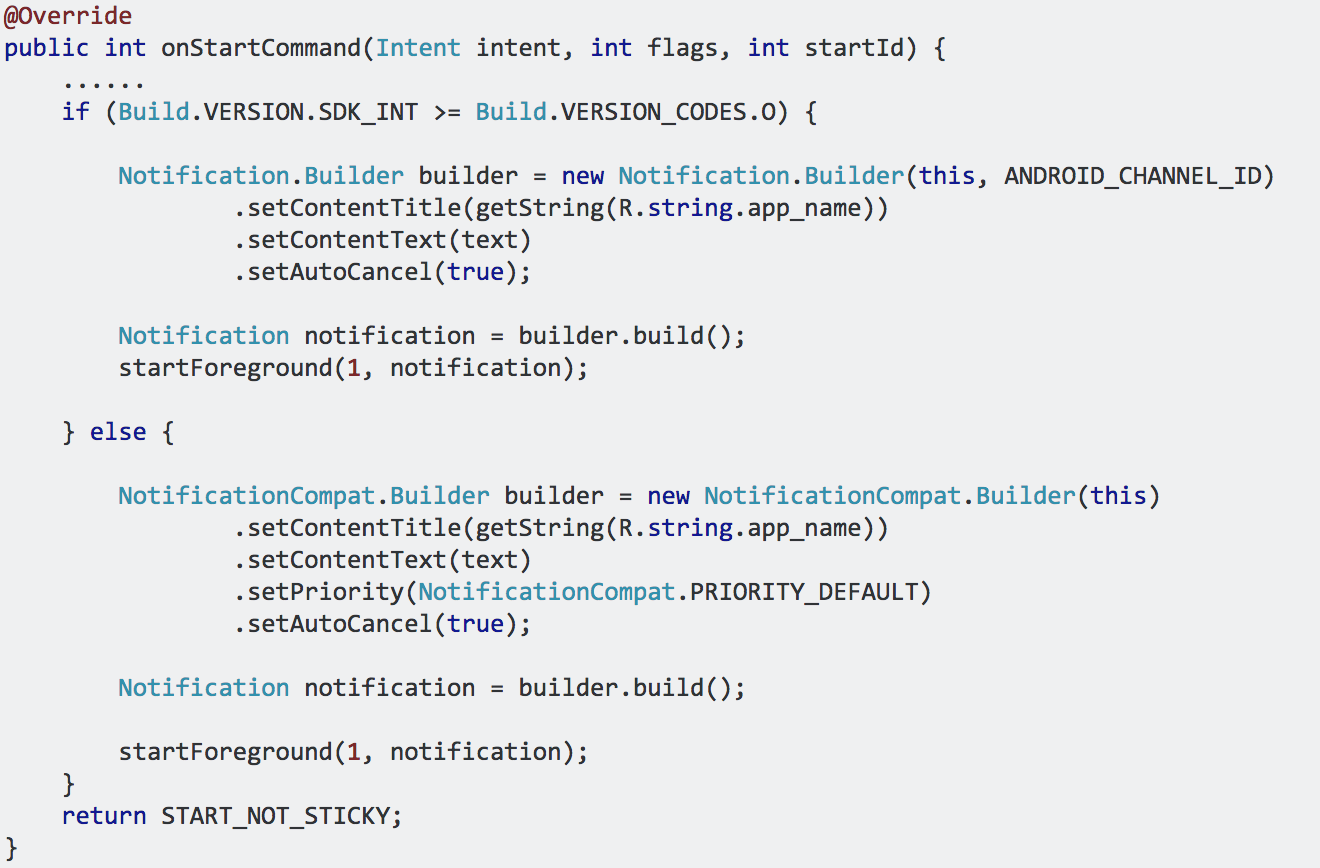 Like the candy, Google’s newest delectable dessert-themed operating system Android 8.0 Oreo offers the best of both worlds: crunchy cookie goodness of versatile functionality and the creamy frosting of beautiful UI and presentation.

Project Treble is one of the major aspects of Android Oreo that makes it a full 1.0 update. Project Treble is designed to reduce device fragmentation by making it easier for hardware manufacturers to issue updates on Android devices. The architecture redesign modularizes the Android OS away from the drivers and other hardware-specific code. By making it easier for manufacturers to update Android devices, Project Treble makes accessing the latest Android OS from your devices  easier than ever.

Android Oreo is loaded up with BLUETOOTH 5 and LDAC, making Oreo capable of supporting audio quality that surpasses what the vast majority of high-end audio equipment can reproduce.

LDAC is a codec that supports the transfer of 24 bit, 96kHz audio via Bluetooth. The closest competitor is Qualcomm’s aptX HD which supports 24 bit, 48kHz technology. LDAC was created by Sony, who donated the codec to Android for Oreo as a part of the core AOSP code for other OEMS to implement.

The Android Oreo update includes multiple initiatives designed to improve battery life. Background execution limits have been enacted to limit requests to scheduled windows of activity, resulting in longer battery life and less strain on the device by inactive apps.

Android Oreo places two major limitations on what apps can do while users aren’t directly interacting with them:

For the most part, app developers can work around these limitations using JobScheduler jobs. Android has also made several improvements to JobScheduler.

Background execution limits will have a major impact on the functionality of existing and future apps, check out a full breakdown of the new functionality directly from Android.

Additionally, Android Oreo comes with Vitals. Vitals is an initiative by Google that improves system performance and stability by offering developers various tools to monitor app usage on a device. Vitals enables developers to  optimize their apps for improved battery life and performance.

Google’s strategy with OS updates has become more and more minimal in recent years. The last major visual OS overhaul was enacted by Google in Android 5.0 Lollipop. Android Oreo does not change the name of the game, but offers a variety of UI improvements.

NOTIFICATION CHANNELS: Notifications have always been one of the strong suits of Android Operating Systems. With Android Oreo, app notifications must be sorted by the developer into channels based on type, so that the user can then customize what types of notifications they would like to receive and how they receive them.

For example, users can modify characteristics of notification channels that apply to all notifications in that channel, including: