Previously, we covered the strengths of ARKit 4 in our blog Learn How Apple Tightened Their Grip on the AR Market with the Release of ARKit 4. This week, we will explore all that Android’s ARCore has to offer.

All signs point toward continued growth in the Augmented Reality space. As the latest generations of devices are equipped with enhanced hardware and camera features, applications employing AR have seen increasing adoption. While ARCore represents a breakthrough for the Android platform, it is not Google’s first endeavor into building an AR platform.

Project Tango received consistent updates, but never achieved mass adoption. Tango’s functionality was limited to three devices which could run it, including the Lenovo Phab 2 Pro which ultimately suffered from numerous issues. While it was ahead of its time, it didn’t receive the level of hype ARKit did. In March 2018, Google announced that it will no longer support Project Tango and that the tech titan will be continuing AR Development with ARCore. 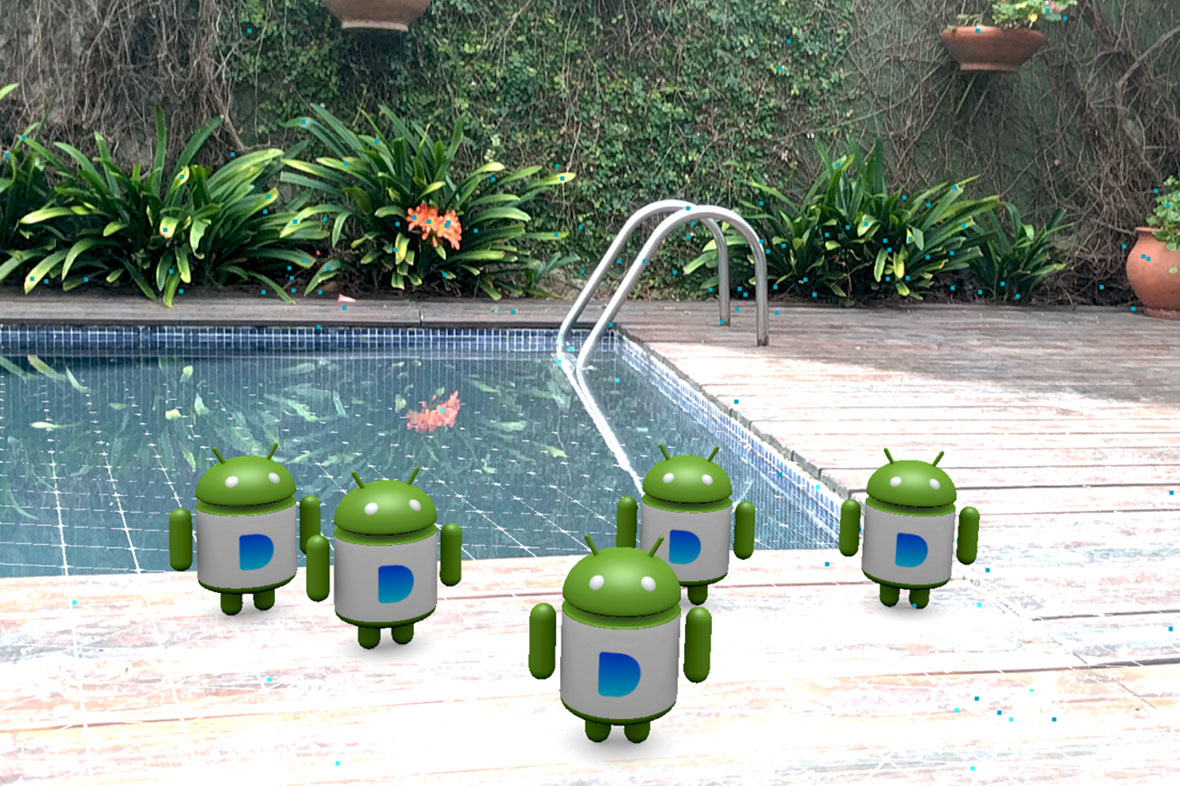 ARCore uses three main technologies to integrate virtual content with the world through the camera:

It tracks the position of the device as it moves and gradually builds its own understanding of the real world. As of now, ARCore is available for development on the following devices: 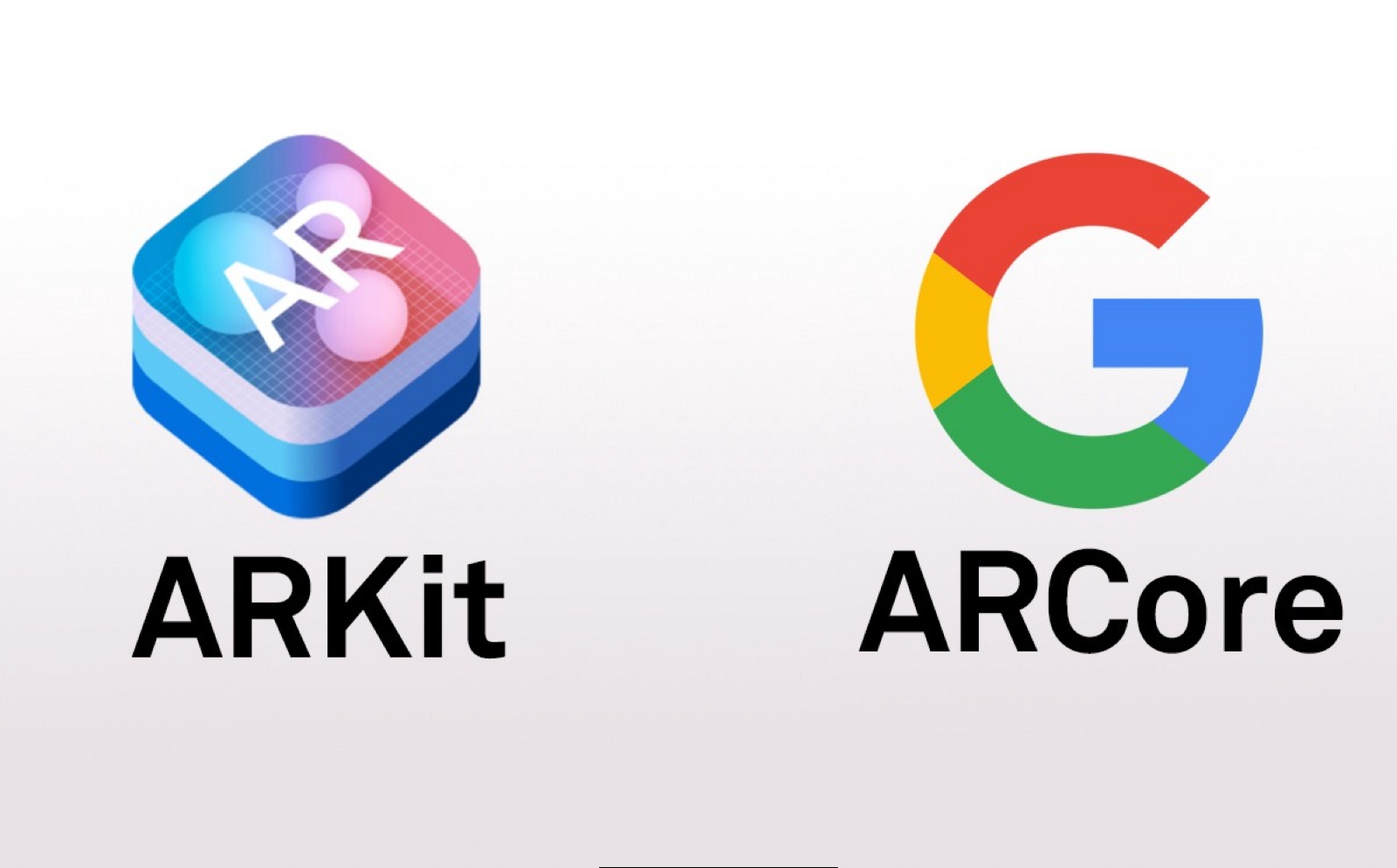 ARCore and ARKit have quite a bit in common. They are both compatible with Unity. They both feature a similar level of capability for sensing changes in lighting and accessing motion sensors. When it comes to mapping, ARCore is ahead of ARKit. ARCore has access to a larger dataset which boosts both the speed and quality of mapping achieved through the collection of 3D environmental information. ARKit cannot store as much local condition data and information. ARCore can also support cross-platform development—meaning you can build ARCore applications for iOS devices, while ARKit is exclusively compatible with iOS devices.

The main cons of ARCore in relation to ARKit mainly have to do with their adoption. In 2019, ARKit was on 650 million devices while there were only 400 million ARCore-enabled devices. ARKit yields 4,000+ results on GitHub while ARCore only contains 1,400+. Ultimately, iOS devices are superior to software-driven Android devices—particularly given the TrueDepth Camera—meaning that AR applications will run better on iOS devices regardless of what platform they are on.

It is safe to say that ARCore is the more robust platform for AR development; however, ARKit is the most popular and most widely usable AR platform. We recommend spending time determining the exact level of usability you need, as well as the demographics of your target audience.

For supplementary reading, check out this great rundown of the best ARCore apps of 2021 from Tom’s Guide.