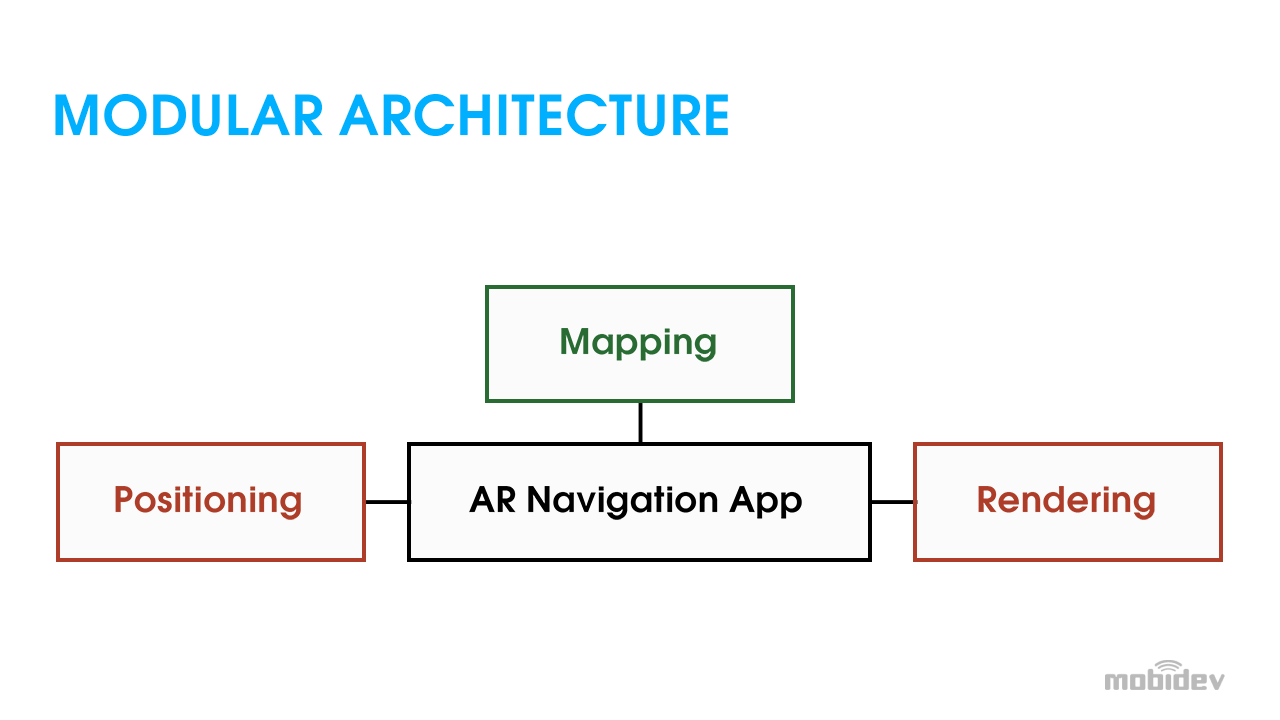 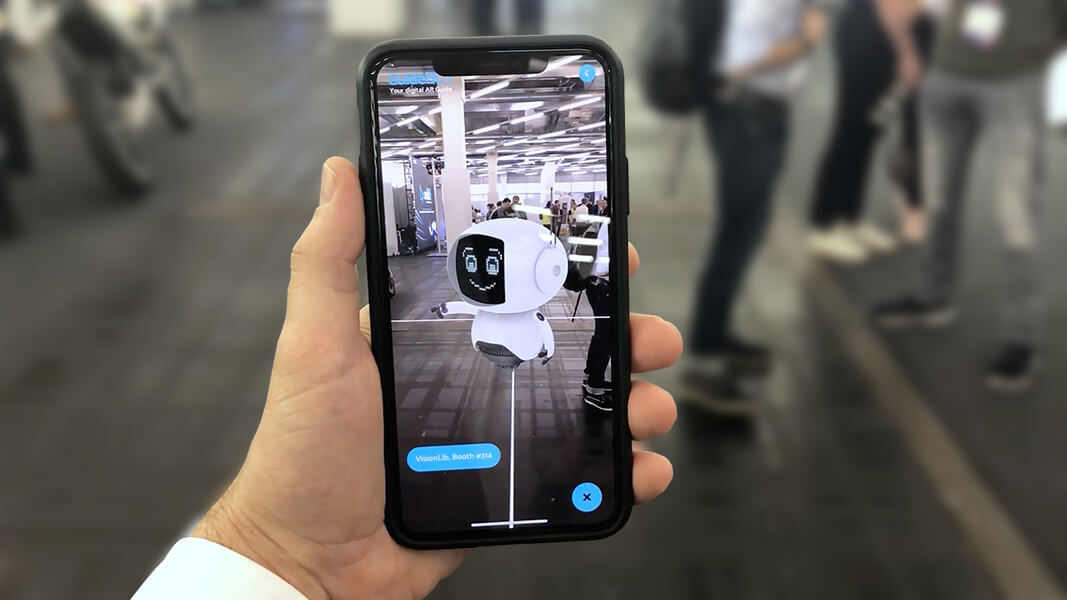 Parallax Scrolling websites are generally large one-page sites. As one scrolls down, the background images move by the camera slower than the foreground images, creating the illusion of depth. Oftentimes different animations are launched during the course of scrolling which generally cover different topics. It’s like having multiple pages in one stream-of-consciousness scroll.

Here’s a basic example of a Parallax Scrolling website.

There are many benefits to Parallax Scrolling websites. For one, they are aesthetically pleasing. The user experience is no doubt greater than any other common form of web design. Instead of forcing the user to explore the site, they need only scroll down to take in the information at the pace the web designers desire.  When creating a website for a single product, Parallax Scrolling sites can be very useful because they allow the designer to show off all the different features of the product without having to create separate pages.

Here’s a great example of a parallax website utilized to display all the different angles and functions of a single product.

Parallax Scrolling also allows the web designer to create a story and control the way in which the user experiences the narrative. Parallax Scrolling gives the designer unparalleled control over the pace at which the user takes in information. Again, the user only has to scroll down, they are much more likely to see the animations created by scrolling down than to have to click around different pages and explore to find information.

Check out this awesome example of how to tell the story of your brand through a Parallax Scrolling website.

Parallax Scrolling can also have a positive effect on Search Engine Optimization. Having a one-page-site means a reduced the bounce rate, the number of visitors who move to another page without exploring, which is beneficial for SEO.

Due to the emphasis on cool, crisp visual presentation, Parallax Scrolling sites are more likely to attract social sharing, and thus will attract greater traffic. If the design is crisp enough, a parallax scrolling site could land itself on one of these best of lists.

Parallax Scrolling websites are generally created using HTML5 and CSS3. Although they are high-tech, they also come with their share of cons. For one, due to the heavy use of animations, Parallax Scrolling sites can take longer to load. They also may not function smoothly across all web browsers. Because the designer is in control of the pace of the scrolling, it can also be frustrating to users who want to consume information faster, or confounding to less tech-saavy users who are confused by the set-up.

Overall, Parallax Scrolling is the most visually-pleasing, high-tech aesthetic one can choose for their website. Although it’s pricey and complicated to create, it’s the most dynamic form of web design used today, and, when designed effectively, the most engaging way to lure traffic to a web page.

Mystic Media is a web design and application development company based in Salt Lake City, Utah. For more information, click here or contact us by phone at 801.994.6815.