Christopher Silvestro is an accomplished business innovator with more than 20 years of experience in software, mobile application, and website development, as well as object oriented programming.

Chris originally moved from Boston to Salt Lake City in the late nineties to pursue his two passions: skiing and science. After graduating from the University of Utah, Chris worked in neurobiology and developed software to help neurobiologists study dopamine receptors. During the course of this project, he discovered his true passion in software development.

In 2001, Chris founded Mystic Media LLC, taking his software devotion to the next level. In its early days, Mystic Media developed software for web platforms, as well as early mobile platforms such as Windows Mobile and Palm OS. Mystic Media quickly transitioned to iOS and Android when Apple released the iPhone in 2007, and Google put out their first Android smartphone the T-Mobile G1 in 2008.

Through the proliferation of smartphones and digital media, Mystic Media has evolved and grown alongside a rapidly accelerating technological landscape. Over the years, Chris and his talented team members have established Mystic Media as one of the leading interactive design and software development firms in the United States.

By aligning himself with major brands and hardware manufacturers worldwide on a vast array of projects, Chris acquired the experience necessary to lead his company in delivering top-shelf applications to the marketplace. He has been a guest speaker at events within the technology field on multiple occasions, and he has worked on several capstone projects for major universities.

Chris has consulted with hundreds of clients on software, mobile and web development projects. He makes a personal effort to be present and leverage his experience for all his clients. 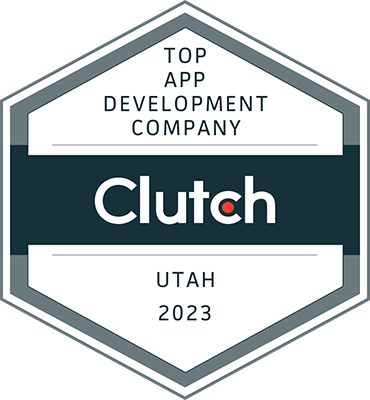 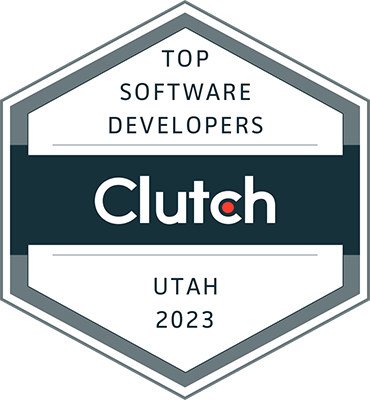 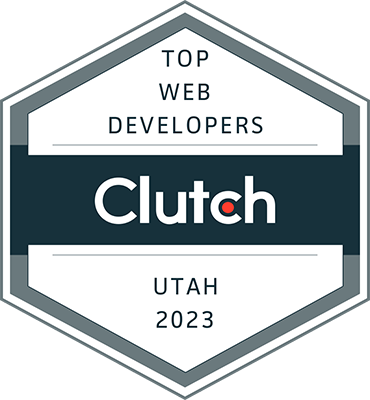 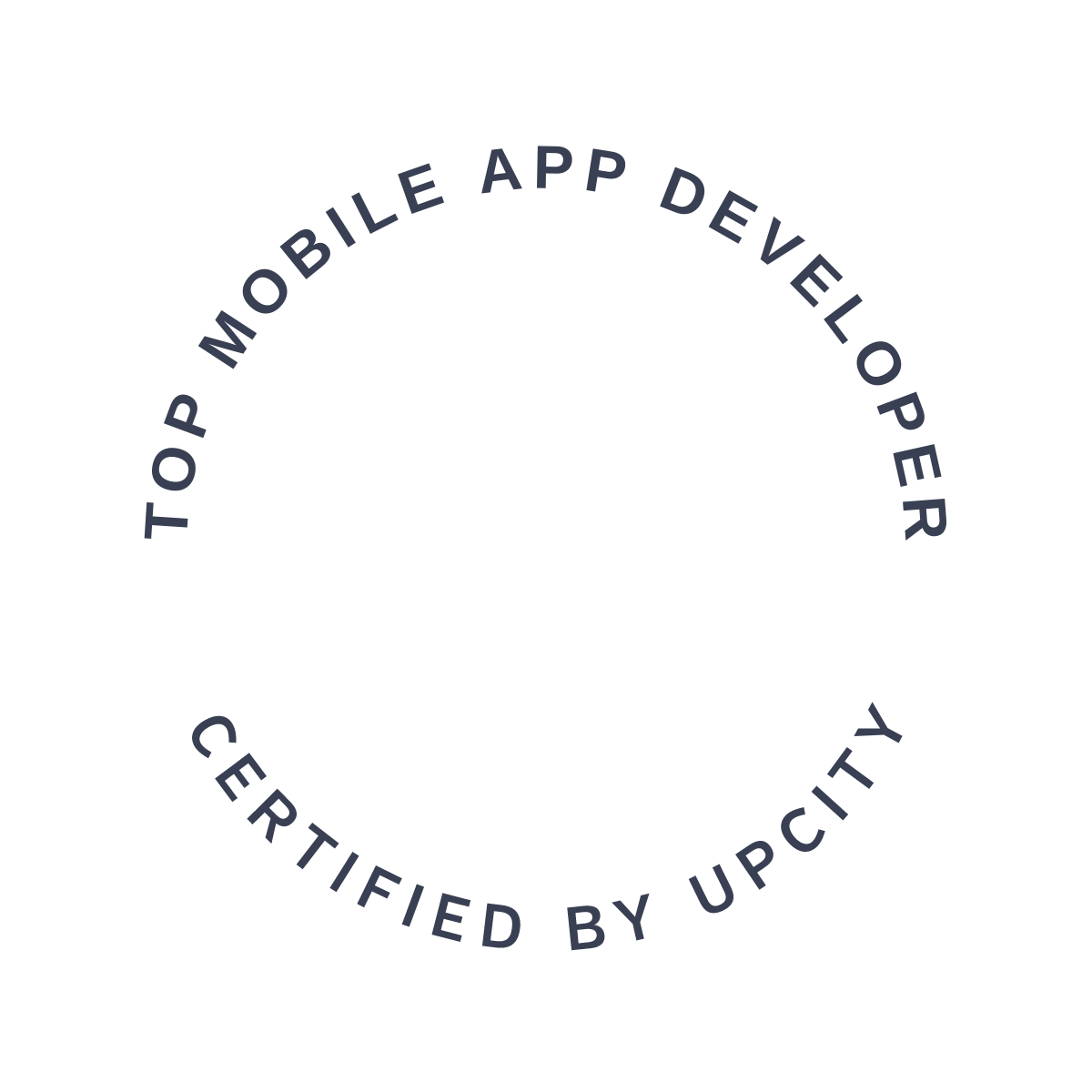 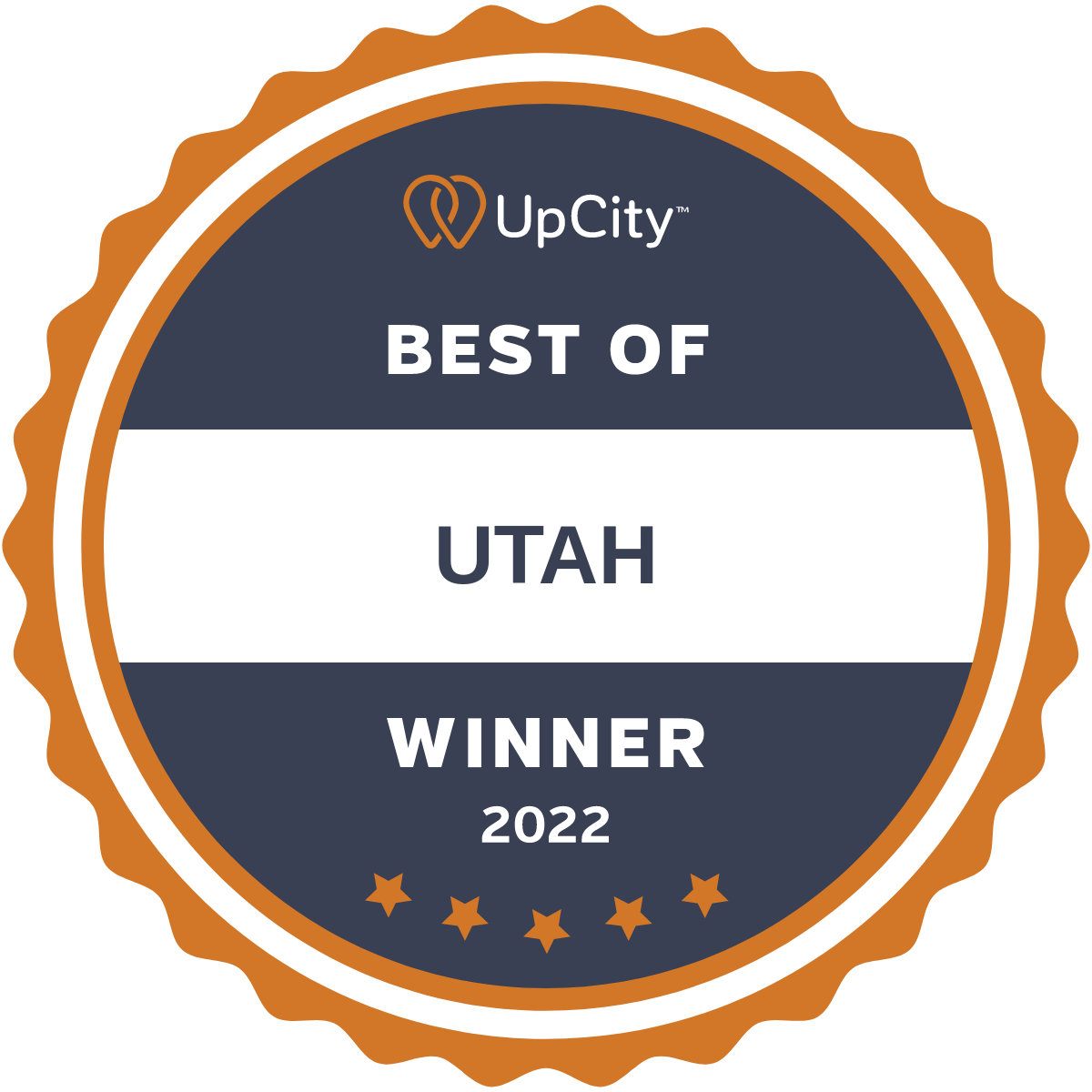