The original Legend of Zelda came out in 1986 on the NES. Games were evolving from endurance tests to simple narratives in the Socratic tradition. Having recently stunned the world with Super Mario Bros in 1985, legendary game designer Shigeru Miyamoto set-out to create a game with a world. Miyamoto grew up in Japan exploring the fields, woods, and caves of Kyoto. He designed the first Legend of Zelda to be “a miniature garden that players can put inside their drawer.” He combined Peter Pan, Tinker Bell, and the Arthurian legend of the sword in the stone to create what would become one of Nintendo’s greatest franchises. 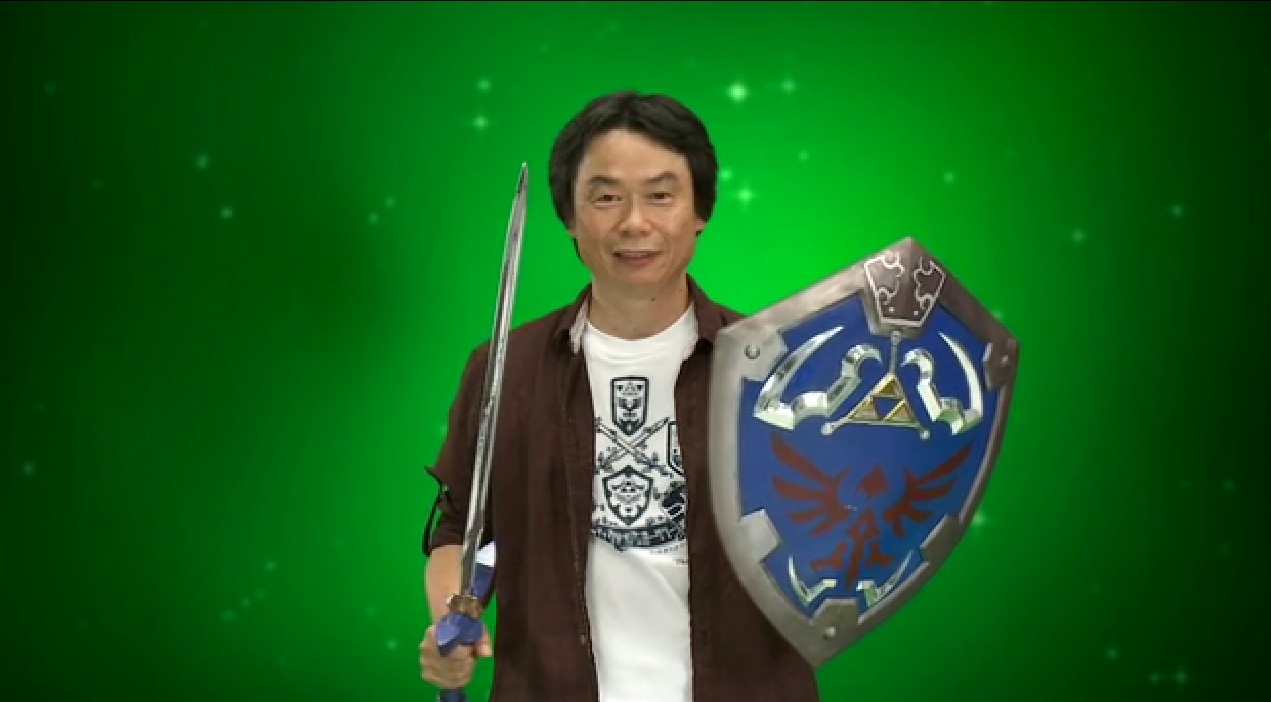 31 years and over 18 iterations later, Nintendo released The Legend of Zelda: Breath of the Wild for Nintendo Switch to widespread critical acclaim—many publications have declared BOTW to be among the greatest games ever created.

As any game designer knows, audio is vital to providing an audience with feedback. As with every element of the game, Nintendo has taken Zelda’s audio to a new level with Breath of the Wild. Here is our review and breakdown of what makes the audio of BOTW so special:

Nintendo composer Koji Kondo initially intended to use Maurice Ravel’s Bolero as the theme music for the original Legend of Zelda in 1985, but upon learning the copyright was intact, he composed the legendary “Zelda Theme”. Nintendo has always dedicated a large amount of time and care to the music of Zelda, but with BOTW, they’ve taken things to the next level.

Acute Zelda-philes will recognize the integration of electronic and orchestral instrumentation as innovative to the franchise. Music has always been used to give the user feedback regarding the setting— Dungeon Theme, which plays when Link is in a dungeon level.

In music, this technique is called a leitmotif: a recurrent theme throughout a musical or literary composition, associated with a particular person, idea, or situation.

In BOTW, music is used to delineate location, themes, characters, and even special enemies! While the combat theme plays fighting most baddies, anyone who has played BOTW will recognize the infamous Guardian Theme and of course the Hinox Theme.

The first time the player hears these songs come on, it is scary and immediately invests you with a bombastic sense of imminent danger.

Music changes by location and by time of day, as demonstrated by the Gerudo Town Day and Night songs.

In the Korok Forest, when entering uncharted territory, the user hears an eerie tune that gradually increases in volume until the user is transported back to the start of the forest, as demonstrated in this video:

Shards of stories are told through musical sequences sung by Kass, dispersing exposition about the world and clues to the puzzles the user must solve.

All told, The Legend of Zelda Soundtrack has about 211 songs! Dedicated players can easily invest hundreds of hours into an open-world RPG, so diversifying the music is vital to keeping players engaged and preventing  the game from feeling repetitive. Big, sweeping orchestral soundtracks like these are saving symphony orchestras, according to the Wall Street Journal.

Longtime composer and sound supervisor Hajime Wakai oversaw the sound of BOTW. While audio cues for sound effects in the Zelda series traditionally have had a very lo-fi electronic feel, BOTW uses fully orchestrated, live-performed instruments, investing the user with the feeling of watching a live performance. Wakai recorded over 10,000 different sounds for the game. In the Nintendo blog, he explains the many different types of footsteps.

“I mixed various kinds of sand so to get good footsteps. We searched for a combination of materials and how to apply them for the sound of the equipment. Ice boards melt and crack each time they walk and have to be replaced. The studio is full of stinky smells as you continue stepping on the grass. There were various hardships.”

Check out these photos from inside the sound studio: 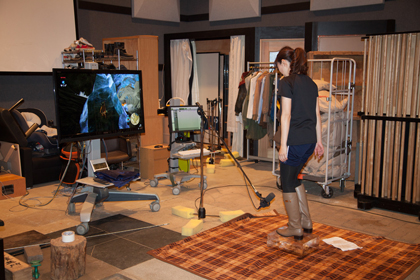 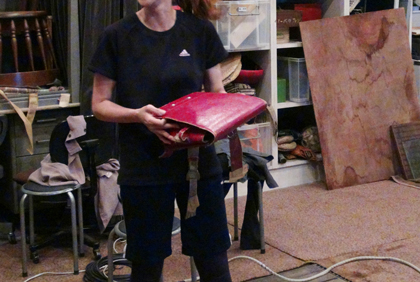 The intricacies of the sound design are on full display in BOTW, with different sounds for hitting flesh creatures, hitting bone creatures and the very notable sound of the Master Sword clashing against a Guardian:

The sound of BOTW enhance the experience and helps the user FEEL the game. Perhaps no better example of Sound Design doing this is the sound effect made when a user breaks their weapon:

Perhaps the biggest departure from the Zelda series is the use of voices. While Zelda games traditionally only represents dialogue with text and strange grunts, BOTW includes cut-scenes with fully-voiced Zelda, Daruth the Goron, Mipha the Zora, and more. BOTW incentivizes accruing these cut scenes or “Shattered Memories” by having them be collectable. Only after collecting all of the “Shattered Memories” can the user watch the story of the game in full from front to back.

Given the grand scale of BOTW, it’s no surprise that the game overdelivers when it comes to its soundscape. Nintendo’s first major entry into the Zelda series in 6 years is a masterpiece. Game designers take note of what is perhaps the best sound design ever created for a video game.